Surviving an Active Shooter in Healthcare

Of all the doors choosing to close, one remains that should not at all and is not able to shut down – Hospitals. With recent news on active shooting incidents that leave terrifying and traumatic experiences among citizens all over the country, hospitals and other healthcare facilities are left with little to no choice but to keep the doors open for their patients needing immediate attention. Doctors, nurses, and other healthcare workers live in fear every passing day, thinking that eventually, another active killing or active shooting may arise from nowhere. To reinforce such fears and be able to still provide quality service for sick people, equip yourself with these defensive techniques on how you should react when an active shooting suddenly occurs.

According to the Nursing Service Organization (NSO), between 2000 and 2011, 154 hospital-related shootings occurred. In 45% of cases, the shooters were the victims themselves, acting out for reasons such as (but not limited to) grudges, suicide ideation, or the death of a relative.

While it is still the best practice for all public and private businesses to have a plan of action before confronted with an aggressive, potentially dangerous person in their spaces, in most cases active shooting situations are random. According to the Department of Homeland Security there is no pattern or method to their selection of victims and can evolve quickly when they do.

The general consensus among major government agencies and public safety entities, such as the Federal Bureau of Investigation (FBI) and the Federal Emergency Management Agency (FEMA) is that the key to survival during an active shooting event can be broken down into five parts: 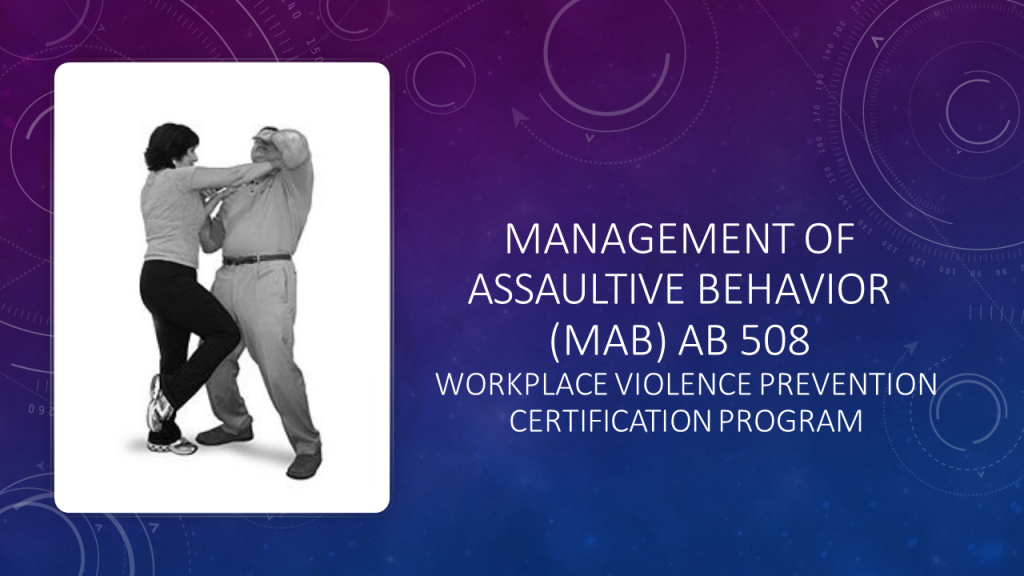 Be aware of your surroundings and make a mental note of alternate exits; emergency exits are a given but in a pinch windows count as exits as well.

The best exit is AWAY from the line of fire!

Leave belongings, such as bags behind, as they can slow you down.

You can encourage other people to follow you, but if they refuse, just keep running.

Running makes it harder for you to get shot and improves your chance of survival. Seconds matter, so do NOT hesitate!

The ideal would be a room with a heavy door. Otherwise, find a spot that is solid enough to slow or stop a bullet, is out of the way, and is dark and shadowy such as under heavy desks, large filing cabinets, or lockers.

If you have your phone, contact 911 via text messaging instead of calling. This also means you must silence your phone completely, including vibrate, and turn off any other electronic device that might make noise, such as televisions or computers.

Posting to social media to alert and update the public—chiefly friends and family—of the situation is a good idea.

FEMA also suggests not to hide in groups, if possible. If you do happen to have people with you, spread out along the walls as best as you can or split up. 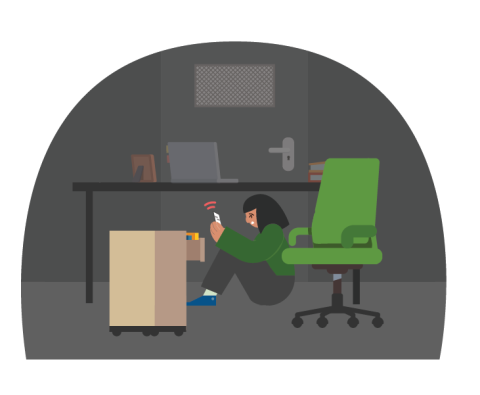 If you find a room, lock and block all doors. Use tables, chairs, boxes and any and all heavy objects as barricades. You can use a belt to loop and tighten around protruding door hinges, or a screwdriver on regular hinges if one is available. Do not use items on wheels or your body as barricades. Close all blinds and shutters. Turn off all lights and keep as silent as possible.

As a last resort you are allowed to FIGHT BACK.

Use the items around you as weapons. Good tools to use are scissors, a fire extinguisher, hardbound books, or paperweights. Obviously do NOT try to fight back with punching or kicking alone.

If you are with others, make a plan of attack to ambush the gunman: One person can hit the gunman’s torso, another can go for the eyes, and another can trip up the feet, etc.

Just like them, If you decide to attack, you must be just as aggressive so there must be follow through with your counterattacks.

You have been through a traumatic experience—make time for some extremely important mental healthcare.

Arrange with your place of work time off, if you can.
Talking with someone about the traumatic incident is a vital step in moving forward.

Find and connect with mental health resources such as clinical social workers, local counselors, or EAP.